Corgi Toys originated around 1956. But the brand's history is older. The founder's parents were already producing toys around 1935. And no matter how crazy, they were accessories for Hornby train tracks. Corgi Toys production took place from Swansea in the United Kingdom. And mainly produced in the 1/43 scale. Corgi Toys had to compete with the much larger Dinky Toys. Corgi Toys did this by using slightly more beautiful colors or by a more luxurious look. Corgi Toys was also slightly ahead with the addition of windows and spring ring. Later Corgi Toys was able to distinguish itself by being allowed to produce movie cars under license. Well-known examples of this are the James Bond Aston Martin and the batmobile. Corgi Toys also distinguished itself with novelties such as interchangeable wheels or learning to drive with a steering wheel on the roof. Later they would supply the somewhat larger models, mainly trucks, under the brand name Corgi Major. In 1964 they introduce the Husky line in the scale of the competitor Matchbox. Later the name husky would disappear and change to Corgi juniors. It was striking that Corgi Toys was more popular in Belgium than in the Netherlands. Popular among collectors are the series released in small production numbers such as the Mini Pop-art and the Landrover in the Belgian TS version. In the mid-1970s they start producing from 1/43 to 1/35 scale. But the demand for toy cars has already shrunk to such an extent that they can no longer sustain it financially. In the mid-1980s, the manufacturer Corgi Toys goes bankrupt and the brand name comes into the hands of Mattel. Who in turn sells it to the current owners of the Hornby brand. The strange thing is that Hornby was once part of Meccano, just like Dinky Toys. For more information, see the books of Dr. Edward Force. 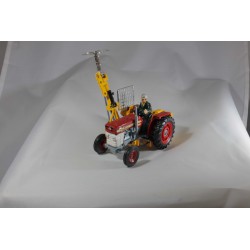 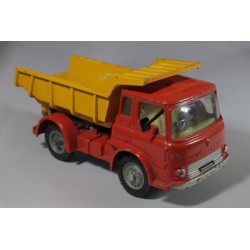 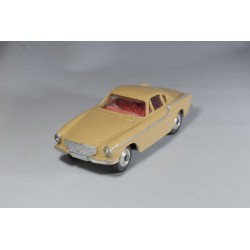 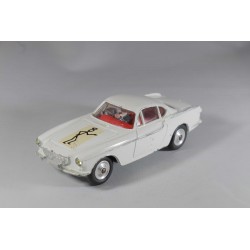 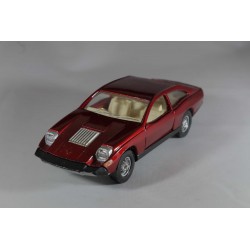 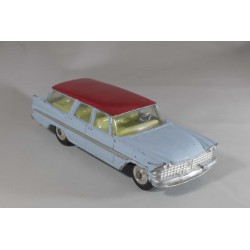 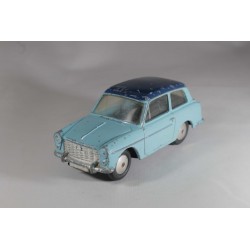 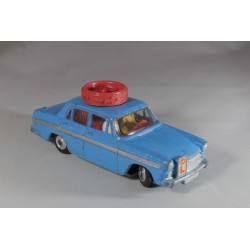 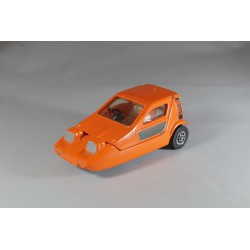