Norev is a French model car manufacturer and has been around since 1946. Until the late 1960s, Norev produced small cars for the railroad and mainly cars of the French brands in 1:43 scale. In those years Norev was able to distinguish itself well from the competition with a low price and good quality ratio. In the 1970s they take over the German manufacturer Schuco and start with the Mini Jet label. Norev is now still in existence and they have agreements with car manufacturers to produce and release their scale models. Norev also played a major role in the production of the Atlas Dinky Toys series 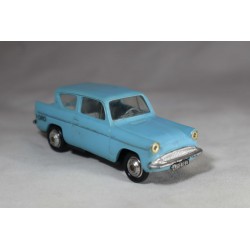 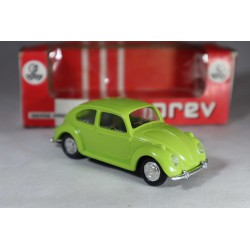 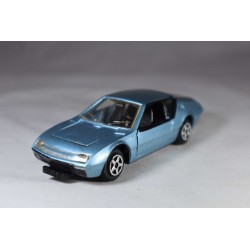 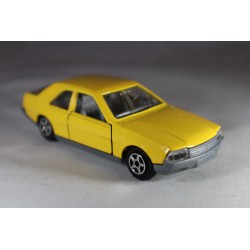 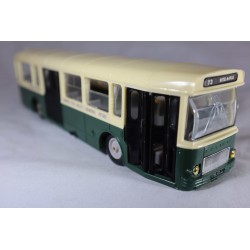 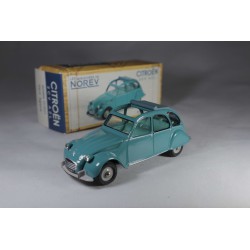 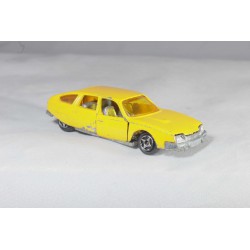 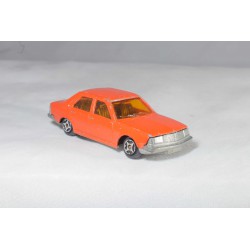 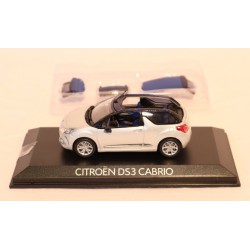 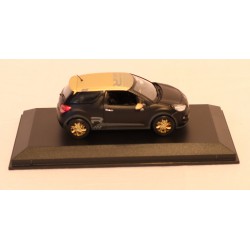 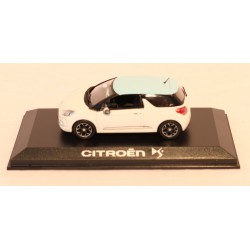