Around 1933 Dinky Toys was created as accessories for the training of the Hornby brand (part of Meccano). Dinky Toys was not yet its own brand at the time. Later in 1934 it got its own label with the brand name Dinky Toys. Production of the Dinky Toys initially took place in Liverpool (United Kingdom) and Bobigny (France). Everything was made, including aircraft, motorcycles, ships and figures. Both factories experienced tremendous growth during the 1930s. But the second world war stopped. Models from that period are called pre-war. In mid-1945, Dinky Toys first starts selling the old stock, from before the war, or modifying them in detail. And in 1946 they started to produce new models again. The term Dinky Supertoys was also introduced, mainly for trucks and machines. Dinky Toys has evolved its models over the years. The first models were simply designed, later very true to nature with windows, open doors, spring ring and with controls. Dinky Toys also experimented with various scales, 1/43 is the most commonly used scale. But also in the scales 1/76 (Duplo), 1/24 and in recent years also in the scale 1/35. In the 1970s, Dinky Toys became less and less, demand fell, and so many different models had to be made. That other manufacturers were called upon for production to keep production affordable. For example, Dinky Toys were also manufactured at Pilen, Solido and Spot-On. Later also at Polistil and part of the production was moved to Hong Kong. Dinky Toys went bankrupt around 1980. But the brand name would change hands a few more times. Dinky Toys has had the following owners, Tonka, Matchbox and eventually Mattel became the owner. Which would lead to a curious collaboration between Norev, Atlas and Mattel around 2007. Dinky Toys was back! Through a subscription you could get hold of a car and a folder. It was received with varying feelings. Suddenly you could become the owner of a model for a small amount for which you would otherwise have to pay the main price. But it did ensure that Dinky Toys were collected again. Atlas is now bankrupt and taken over by De Agostini. Popularly, all toy cars are called “Dinky Toys”, and the maker of Dinky Toys could never have imagined that. Also take a look at www.dintoys.fr for more information. 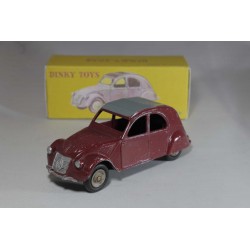 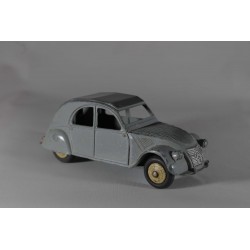 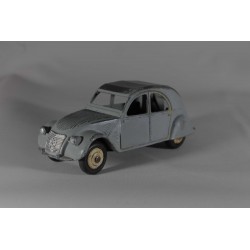 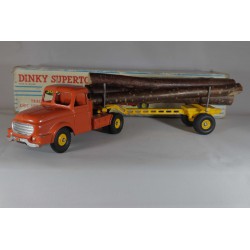 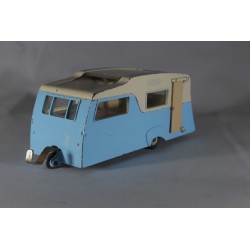 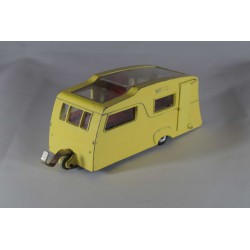 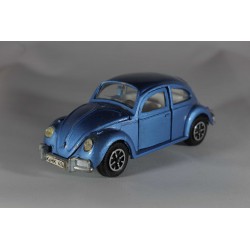 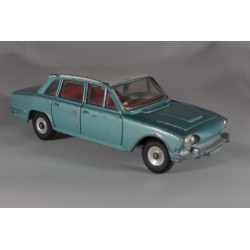 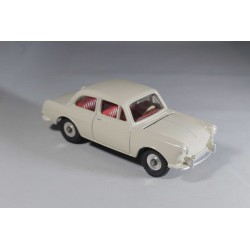