Tekno started production around 1928 in a town close to Copenhagen Denmark. It started with making miniature models from tin, but after the war she switched to miniature models from zamac. Tekno quickly distinguished itself in making miniature trucks. With beautiful detailing and it was also possible for transporters to have their own miniature trucks made. But the passenger cars were also of a high quality. In the early 1970s Tekno moved from Denmark to the Netherlands. And eventually the production of passenger cars will come to an end and only truck models will be built.And in 2010 Lion Toys (formerly Lion Car) is acquired and can call themselves the market leader in the manufacture of truck miniatures in the world.

Sort by:
Best sellers Relevance Name, A to Z Name, Z to A Price, low to high Price, high to low
Showing 1-7 of 7 item(s) 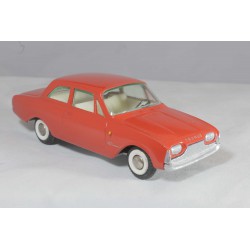 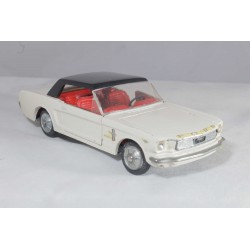 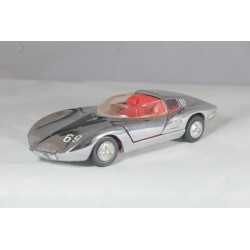 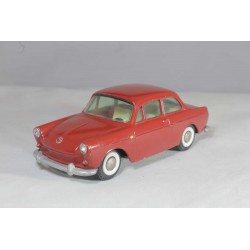