Editions Atlas was a publishing house best known for its kiosk series published mainly in France.

First in a small series of 15 pieces. The series was not always warmly received by the “real” collector. The price for the first was only € 4.00 including brochure and a copy of the real box. On the internet you can still find videos in which the Dinky of Atlas was compared with the “real” Dinky Toys. If you wanted to collect further, you received a set of traffic signs, a key ring, a wooden collection rack and a collection folder for the enclosed brochures.

In France it was a great success and Editions Atlas will release 5 different series. The "Dinky Toys" series, a series with moving parts, series of trucks, Coffret Collector sets and special Christmas editions. The series mainly consists of reproductions of the French Dinky Toys. But for Great Britain they also released reproductions of the English Dinky Toys.

Production took place at, among others, Norev in China. You can read proof of this at the bottom of the boxes. Around 2019 Atlas merged into DeAgostini and publishing continued under the label Dinky Toys. DeAgostini has also stopped the Dinky Toys series. After a period of dump prices for the Atlas and DeAgostini Dinky Toys, there now seems to be more appreciation for the models. And considerable amounts are charged for some publications.

For the starting collector, the Dinky Toys series from Atlas still offers a great opportunity to collect at affordable prices.

For an overview of the Editions Atlas Dinky Toys I would like to refer you to the website of the French Dinky club: www.dintoys.fr. 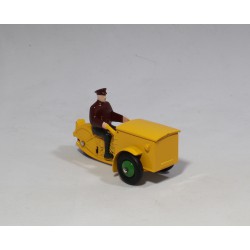 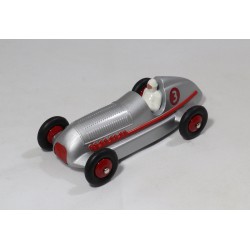 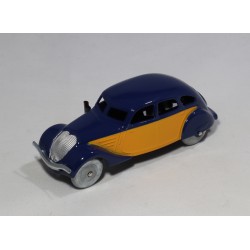 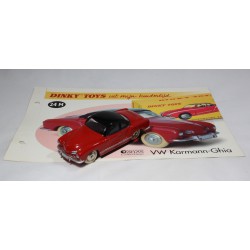 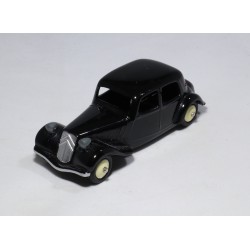 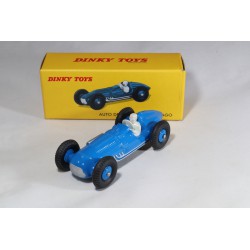 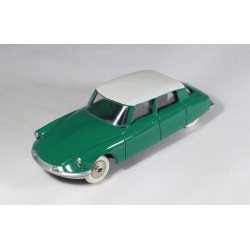 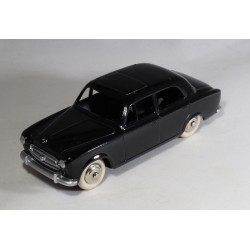 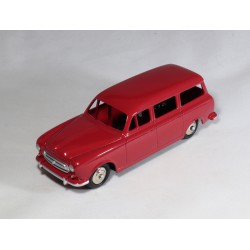 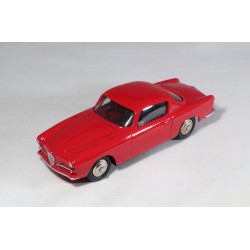 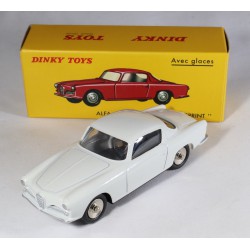