Lion Toys (formerly Lion Car) is a Dutch manufacturer of model cars. In 1946 they started producing tin train tracks and cars from pressed plastic. Later trains were discontinued and model cars from Zamac continued. The first model was a Volkswagen Beetle but later on they would become really familiar with the production of cars of the Daf brand in the scale 1:43 At the end of the 1960s, the production of passenger cars was stopped and they specialized in model trucks.Especially the Daf brand is well represented. Tekno became the owner of Lion Toys in 2010. 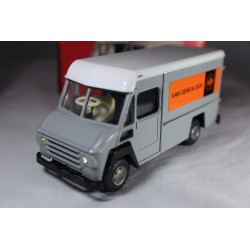 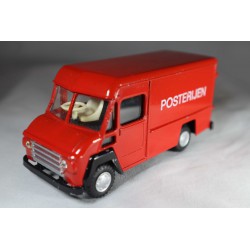 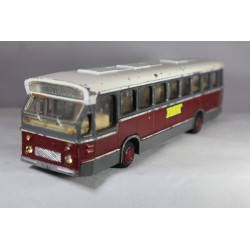 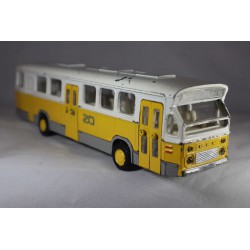 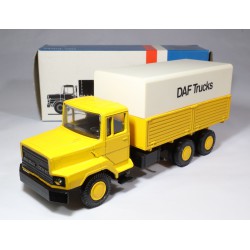 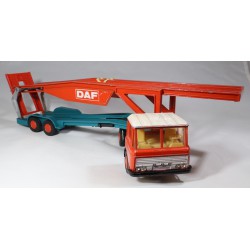 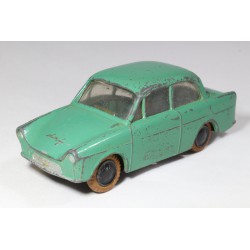 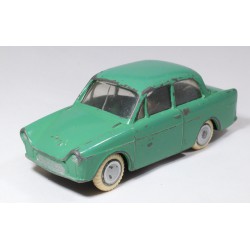 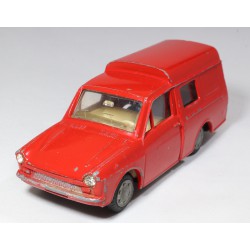