Sabra Koor, Gamda Koor and Detroit senior were labels made by manufacturer Cragstan from Israel. Best known for its 1:43 scale toy cars. Manufacture started around 1962 and took place in small factories from kibbutz near the Golan Heights. They achieved the greatest success with a series of 24 different mainly American models. This includes a number of special models such as the Chevrolet Pick-Up and the Pontiac GTO, both from 1967. But they also excelled in some versions with special decals, for example Police and taxis and army cars. For the purchase in the Netherlands you were often assigned to the local weekly market or kiosks. The cars were packed in a clear plastic garage. They also excelled in poor build quality and the finish was sometimes very poor. For example, a bad fit of the bottom plate to the bodywork is common. They were bankrupt in the mid-1970s. 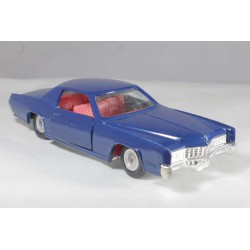 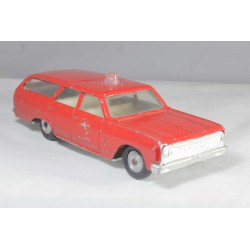 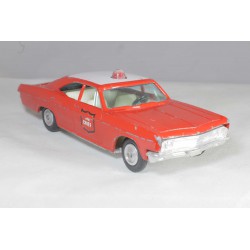 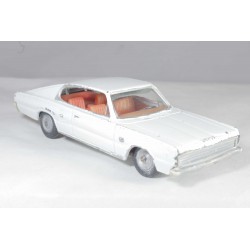 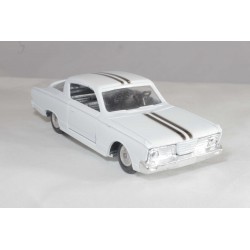 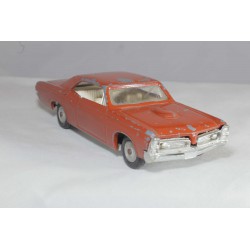