Majorette is a French manufacturer of miniature cars that originated in 1962 from a producer of miniature trains. The production consisted mainly of models of the well-known French brands in the scale of Matchbox. The models were packed in a plastic translucent box. Later packaged in a blister. In 1980 they take over Solido and also start producing in 1:18 scale. Later they move a large part of the production to Tailand. Majorette is now part of the Simba Dickie group and they produce various types of toys. Many collectors now know how to appreciate Majorette. 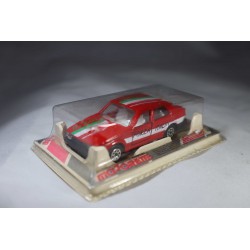 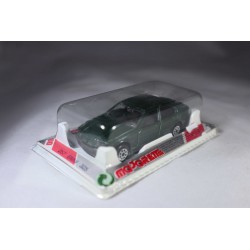 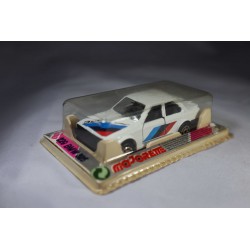 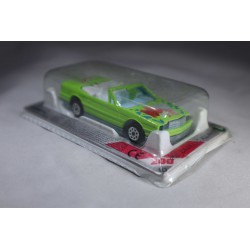 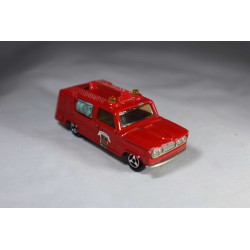 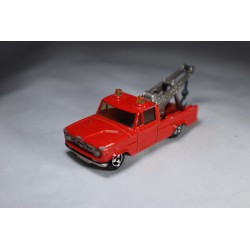 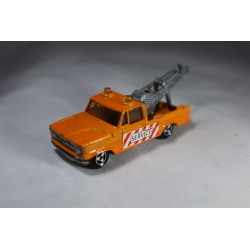 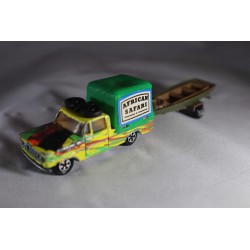 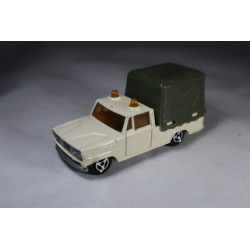 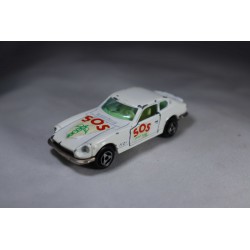